Dazzle Me Fotos - We're a premier photo booth rental company based in Orlando. Impress your guest with top notch service & guaranteed FUN at your next event!Have Patience

Your form has been submitted

Thank you for submitting your request, someone from our team will follow up with you shortly.

We faced problems while connecting to the server or receiving data from the server. Please wait for a few seconds and try again.

If the problem persists, then check your internet connectivity. If all other sites open fine, then please contact the administrator of this website with the following information.

Some error has occured.

A Flashback in Time: The Fascinating History of Photo Booths 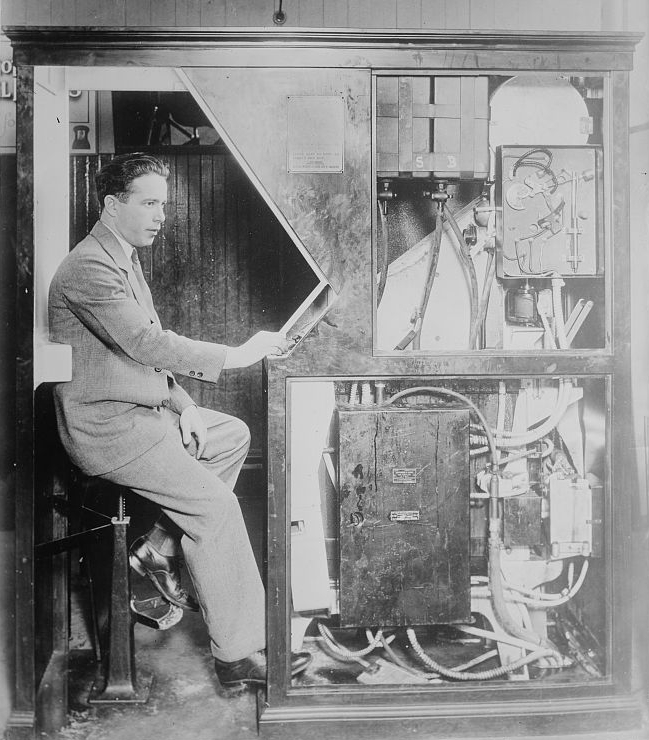 The history of photo booths is a fascinating journey through the evolution of photography and entertainment. From the early days of the self-portrait to the modern-day digital photo booths, these devices have played an important role in capturing memories and creating keepsakes for people all over the world.

In 1839, Robert Cornelius, a man from Philadelphia, set up a camera in his family’s store and captured the first photographic self-portrait. This marked the beginning of a new era in photography, one that would change the way people take pictures forever. The first commercial photo booth, the “Photomaton,” was established in the late 1800s by Anatol Josepho in New York City. This coin-operated system produced passport-style photographs, and its success quickly spread across other cities in the United States and Europe.

During the 1920s and 1930s, photo booths gained immense popularity in the United States and Europe, often found in department stores, drug stores, and amusement parks. These early photo booths were typically dark, cramped, and produced only black and white photographs. Despite these limitations, they remained a popular form of entertainment among the masses, with people often waiting in long lines to take their turn in the booth.

The 1940s and 1950s brought about advancements in photo booth technology, with the introduction of color film, improved lighting, and larger, more comfortable booths. They had become a ubiquitous feature of society, found in nearly every major city. However, in the 1960s and 1970s, photo booths saw a decline in popularity with the rise of instant cameras and home photography. But, the photo booth was not dead yet. In the late 1970s, a new type of photo booth was introduced – the “glamour booth” – larger, more comfortable, and producing high-quality, full-color photographs. These booths regained popularity and were often found in malls and high-traffic areas.

The 1980s and 1990s witnessed a resurgence in the popularity of photo booths, with new technologies allowing for instant prints, fun props, and backgrounds, and even short videos. They were increasingly being used as a fun addition to weddings, parties, and corporate events.

Today, photo booths are a staple at events and continue to be popular among the masses. They have undergone a significant evolution since the first Photomaton, and it’s exciting to see what the future holds for this beloved technology. With the ability to create lasting memories, photo booth rentals remain an excellent choice for any event, serving as an interactive and engaging form of entertainment for guests.

Photo Booths are Here to Stay

In conclusion, the photo booth has a rich history and has evolved significantly over the years, from the early days of the self-portrait to the modern-day digital photo booths, these devices have played an important role in capturing memories and creating keepsakes for people all over the world. They have always been a great addition to any event, with the ability to provide instant prints, fun props, and backgrounds, and even short videos to make any event an

Choosing the Perfect Photo Booth for Your Event

Say Cheese! Creative Ways to Use a Photo Booth at Your Wedding

A Flashback in Time: The Fascinating History of Photo Booths